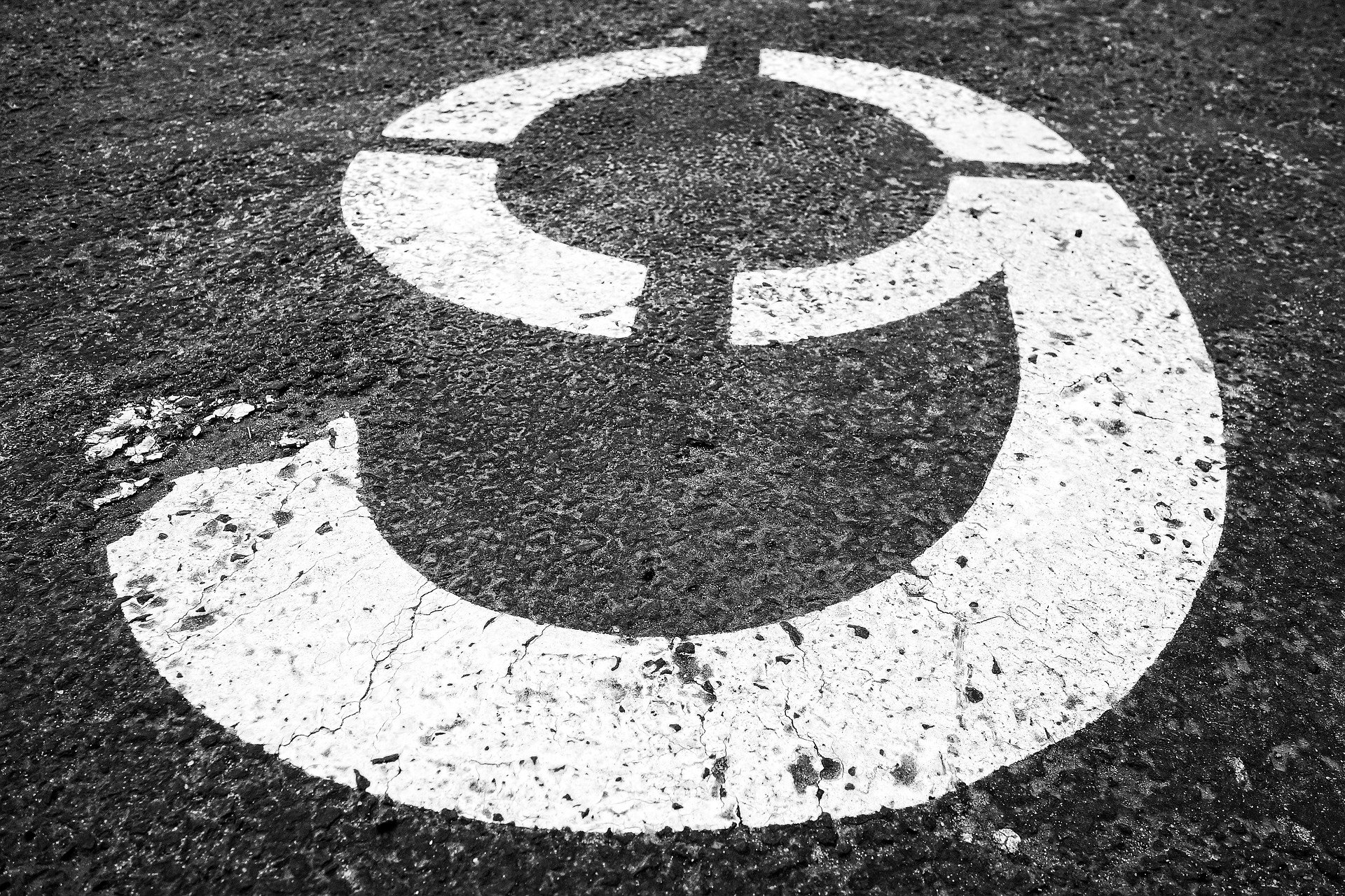 Riddle Robot asked this Riddle, but the answer is a bit tricky, as with many riddles. At first you may believe that the answer is only 9, because each ten of numbers only includes one entry that has a 9 in the ones-place. This Riddle requires you to look a little further though. All ones-place 9s count here, but so do all the tens-place 9s. Here is a list of every 9 that appears between 1 and 100:

We can now provide Riddle Robot with a clear answer to this Riddle. There are 19 numbers that have at least one 9 in them, but there is one number that has two 9s in it, 99. Therefore, you have 19 (single 9s) plus 1 (double 9) for a total of 20. Then since this is a word game, not a number game, you spell it out, resulting in “TWENTY”.

The number 9 is special for a number of reasons, ranging from lucky all the way to being in a category of its own for numeric classification systems. Below I will detail a few facts about the number 9 that may be interesting to you. They have nothing to do with this Riddle at all, or the answer to the Riddle, and Riddle Robot will not even care if you know this information. Despite this though, you may learn something. So read on!

In Mathematics, it is considered a Lucky Number because it survives the “sieve” that removes numbers based on the next number in line of surviving numbers (it sounds complicated because it is, comparable to some of the harder riddles). Additionally, it is the first odd Perfect Power integer, because it is an integer that is an integer power of another integer. It is also a quirky number, in that any number that is evenly divisible by 9, when adding all the digits together and reducing the result to a single digit repeatedly in the same manner, you get the number 9 (18 is divisible by 9, and 1 + 8 = 9).

There are also a plethora of references to the number nine in Literature, some of which may contain a Riddle or two (and I bet Riddle Robot has not read them, nor does he consider it for the answer to his Riddle). For instance, the “Divine Comedy” talks about the “nine circles of Hell.” How about the ninth novel from writer Dorothy L. Sayers, the novel “The Nine Sailors.” How about in J. R. R. Tolkien‘s fantasy realm called Middle-earth where there were nine-rings of power distributed to man. There are even a few famous characters that are named Nine.

The number 9 is also important in several Idioms in English:

The list of occurrences goes on and on. Some of them have no clear rooted starting point of use. Others do. The riddles behind that require more investigation. Research them and maybe you can find out some new answers of your own.

There are a number of Sports references that derive from the number 9 (even though they don’t pertain to this Riddle or its answer). Nine-ball is a type of billiards, that was made popular in the United States. The center striker (or forward) in Soccer typically wears a 9. Baseball is riddled with nines, having: nine innings, nine players in the field on defense, the right-fielder’s position is often called the 9th position, and NINE is the name of a popular baseball publication. There are more Sports references, but you can find them on your own.

Music even has some famous nines in it, that if you are familiar with or like music you may already know. For instance, The Beetles performed a song called “Revolution 9” on their “White Album” that has a prominent voice of a man saying the number Nine over and over. In the Major 6th interval of music, there are nine semitones, which is used in much of Western music. There was also a huge superstition amongst old-school composers, where many of them believed that a composer of their time would die before writing their ninth composition. Among them are Beethoven, Dvorak, and Mahler, of which many in the world consider to be the greatest musicians of all time.

Other than these, and other than being in this Riddle (and outside of the scope of what Riddle Robot needs in his answer), there is even a few entries that suggest that 9 has an important role in some Religions and Philosophies. For instance, in Buddhism there are nine virtues. In Hinduism, nine is considered “complete” or even “divine” because it is at the end of a cycle of our number system. The first nine days of the Hebrew month of Av are an important semi-mourning period. In Christianity, there are nine Fruits of the Hoy Spirit. I mean there are so many nines that it is a little too coincidental, and poses many riddles of its own to be uncovered.

The bottom line is this: Nine is an important number, even outside of this Riddle and its answer, and outside the context of our app. It has a high place in Mathematics, in world culture, Religion/Philosophy, Literature, Sports, Music and even in commonplace language. It is even a key part of this Conundrum. Thinking about how frequently the number nine appears, and how it is revered all over the world, it kind of makes you wonder if you may be missing something important! Do your own research on it! Share what you find!