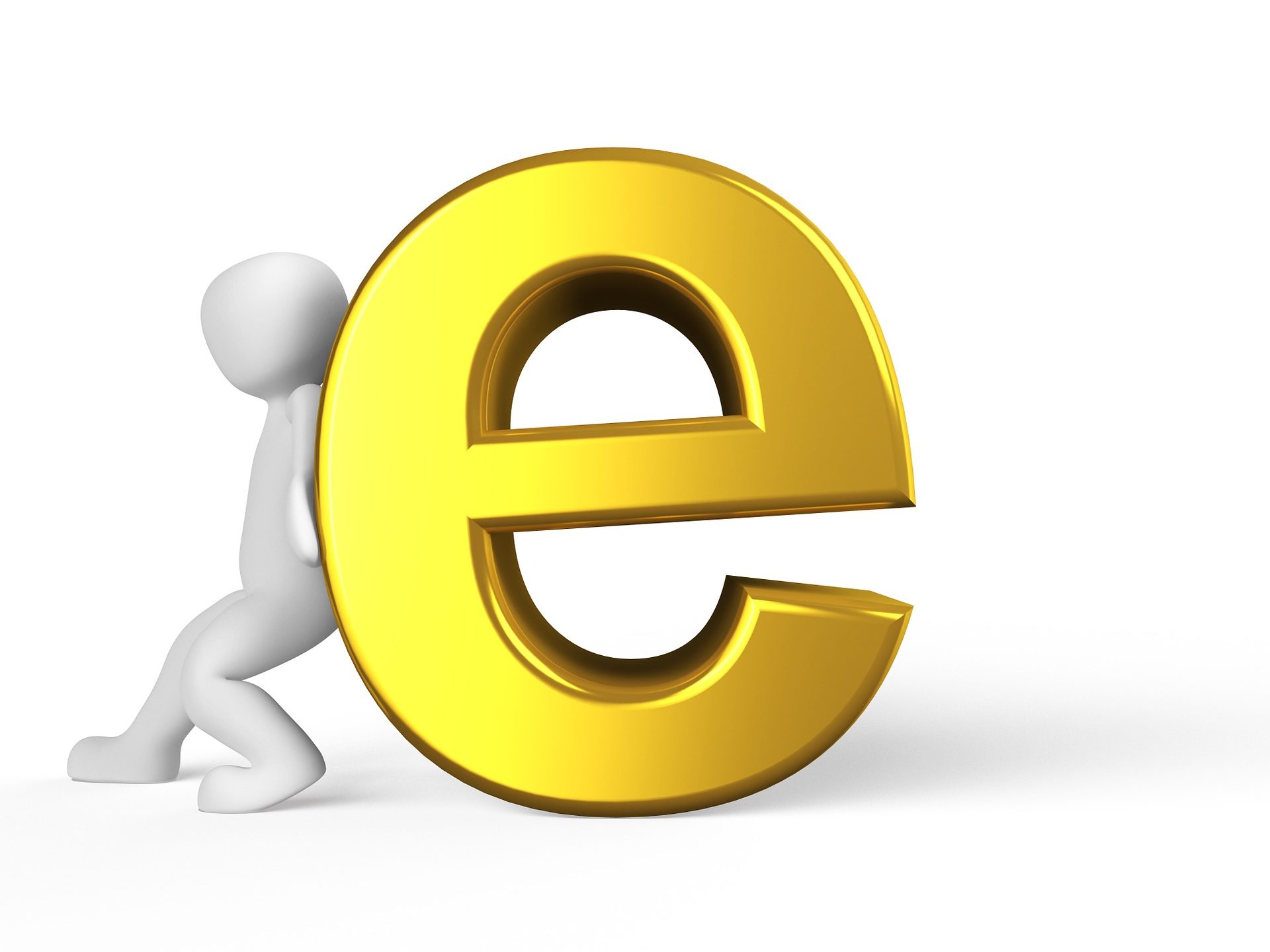 This Riddle is a play on words. When you first read the Riddle, you might think to yourself “How can a word begin and end with an e, contain only one letter, and not be the letter by itself, since that is not actually a word?” If that sounds like you, then read on. We will explain the answer in a way that is hopefully clear.

First we need to recognize one important fact: ‘letter’ has more than one meaning! Here are a few:

This Riddle is difficult to understand because it combines two of these three different definitions into a single question. Because it does not distinguish which part of the question is talking about which definition, most people assume that the question only refers to a single definition. This act of incomplete information leads the responder to think down one track while in fact they should be thinking down another. Fortunately, this is a common misinformation tactic employed by many Riddles, and is relatively easy to spot once you know that you should look for it.

The question starts you off by getting you thinking about the first definition mentioned above, the characters of a word. When you read “begins and ends with an ‘e'” your brain immediately links up the association of the “e” as being a ‘letter’. By the time you start reading the second part of the question, your brain is already down this incorrect path.

After that, it continues by implying that the word itself contains only one letter. This is another point in the Riddle that is misleading though, because it is not the word that contains only one letter, but rather the object that the word names. In fact what it is saying here is that ‘the word that answers this riddle describes an object that holds one letter.’ Once you understand that this is also a misinformation tactic, the answer becomes clear.

The first part of the Riddle refers to the characters of a word while the second part refers to a written communication that is put inside a container. That container is the word that you are actually looking for here. Now thinking about the containers that would most likely hold a ‘written communication between two or more parties,’ there are only a handful that might make sense:

So there you have it. The answer to this Riddle is ‘envelope’. We arrived at that solution by:

Hopefully it is clear how we arrived at this answer. If you still need help, please leave a comment, and we will respond with more information. If you would like to know more about the various types of ‘letters’ or types of written communication, please keep reading.

As mentioned above, this Riddle is about the word ‘letter’. A letter can can be several things, but let us start with the most obvious one. Most people think of a character that is part of a written word, when they hear the word ‘letter’.

In english, there are 26 letters (and notably more other symbols). These letters are strung together to form words. That is the basis of our writing system; however, English was definitely NOT the first written language, and certainly not the first one with characters or letters. The Riddle Robot Eyezak may not know about it, but letters have been around for a long, long time. It has been discovered that around 1800 BCE, the Phoenicians had the first known recorded consonantal language, which had actual letters in it (not glyphs like in older languages). That predates English by Millenia.

There was also the idea of bloodletting, of which the practitioners were named ‘bloodletters.’ Bloodletting was a very common, widely accepted method of curing illnesses and disease, well into and up til the end of the 18th century. It was common all around the world, even in European countries, and was one of the most commonly taught methods of treatment taught to surgeons and medical professionals of the time.

Even after the advent of ‘modern medicine’, some people still continued to practice this now archaic method of treatment. Though this riddle does not particularly discuss or make use of blood letting, it is still interesting to know that even until the mid 20th century, we were still draining the blood of sick people in the hopes that it would cure them of their ailments. Thanks to modern medicine though, and forward thinking people, we are past that phase of medical treatment, for good.

This Riddle does specifically exploit the definitely of ‘letter’ by using this type of letter as the mislead answer. Writing messages between multiple people has been a thing humans have been doing ever since writing, in any form, was a thing. We have uncovered written communications between parties in civilizations as far back as ancient Egypt and ancient India, all the way up to the current modern day.

Written does not necessarily mean ‘by hand’ though. Look at the most modern method of communication which is also considered written, of Texting or some form of Online Messaging. Even this blog is considered written communication. Even though we have not specifically sent you a letter, we are using this written form to convey a message to you. We could mail it to you if you like, via email though, and then it would be considered a letter!

While there are multiple different forms of ‘letters’, this Riddle only focuses on 2 of them: the character used to form words and the written communication between parties. Much of this can be researched on your own, if you are interested beyond what we have written here. A good place to start would be the Wikipedia Page about letters.