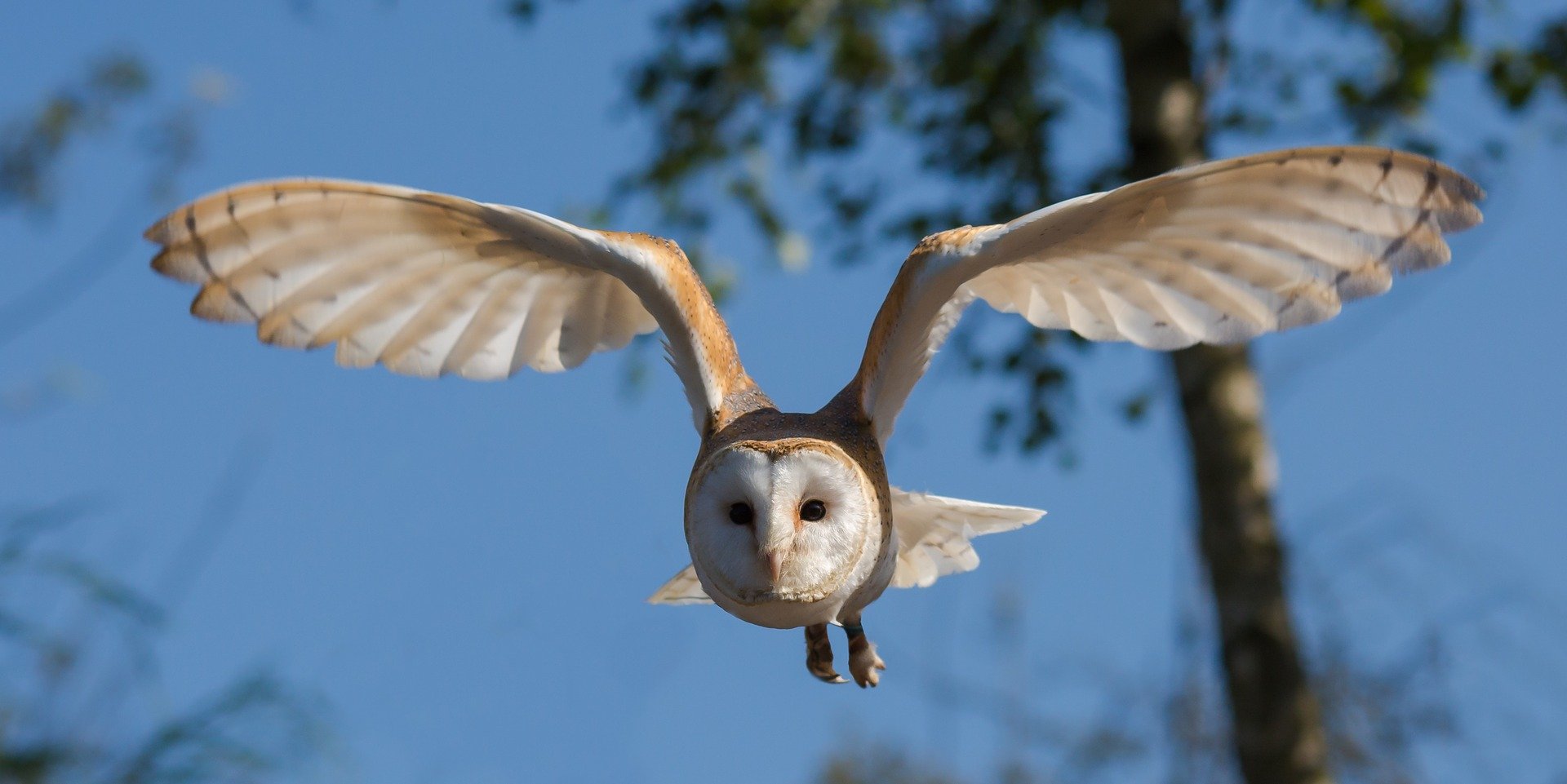 Our Riddle Game and Riddle Robot Eyezak know flying has been the dream of man since the beginning of recorded history. We have records going far, far back in time of people trying to invent machines that could fly, either in our Earth’s atmosphere or even in outer space. We have had some big dreamers from old civilizations as far back as Ancient India (Vimanas), Ancient Egypt, and Mesoamerica. Dig a little and you might find something even further back, or something you may actually want to read about.

Our Riddle Game asked you to find an object that flies with feathers, but that is not alive. That is three distinct parameters this object must satisfy: it must fly, it must use feathers in flight, and it must be inanimate. We should start by identifying things that fly, then talk about each one and see if it fits inside the other two parameters.

Birds are the obvious answer here, because we as Humans know that birds satisfy at least two of the three parameters we need for a correct answer. Our Riddle Game and Riddle Robot Eyezak know that birds do in fact fly. It is also known that they have an outer layer of feathers, which are a big part of their ability to fly. So our Riddle Game, and even Eyezak the Riddle Robot, can concede that birds satisfy two of the parameters. What about the third?

Unfortunately no, birds do not satisfy the third requirement from our Riddle Game. Eyezak the Riddle Robot asks that the item not be alive in addition to the other two requirements. We know that birds are living, breathing beings, and that they can even think. They solve problems, like flying away from danger, or building a house for them to raise children. They also move of their own volition in an effort to both survive and to prosper.

Because of these facts, we can conclude that birds are not the answer. They are alive, and there is nothing we can really do to satisfy the third parameter, short of ending the life of the bird and throwing it, which is sadistic and a little out of the range that our Riddle Game or Riddle Robot Eyezak would consider normal. Let us move on to Planes.

Have you ever traveled in a plane, either across country to see extended family, or for a vacation in a foreign country? If you have, and probably even if you have not, you would know that planes do indeed fly. They are considered the safest form of travel in a vehicle on Earth. Our Riddle Game is aware of these facts, and therefore Riddle Robot Eyezak is as well.

As Humans, we k now that planes fly, but do they fly by using feathers? Well, most planes (and yes we are sure there are exceptions out there) DO NOT us feathers in any part of their flying process. Typically a plane will emulate feathers with light-weight metal that is controlled from within the cockpit of the plane. The wings are actually designed in a way that allows the pilot full control over the amount of air displacement they create (one of the primary functions of feathers).

So even though they emulate feathers, they do not use them. We can also confirm that Planes are not living beings. Our Riddle Game knows that Humans ride in planes, and that planes are inanimate objects that cannot think on their own. They do not hunt or eat or drink, at least in the traditional senses. Thus we can rule out the plane being alive also. With that in mind, we now know planes only satisfy two of the three conditions, flying and not alive, so it cannot be the answer!

It is a bird! It is a plane! Its Superman! Yes, it is a pretty well known fact, even in our Riddle Game and to Riddle Robot Eyezak, that the fictional character Superman does in fact fly, mostly so he can get to random locations in Metropolis without getting stuck in traffic. He can fly fast, and doing so helps him be a great hero! Superman does have other powers, but most people, when asked, would select flying as the special power they would take from Superman if he were giving them away.

But Superman does not have any feathers, because he is not a bird, or made from a bird. His flight comes from a purely supernatural ability that is bestowed upon him by combining the power of Earth’s sun, and the chemistry of his body, from being born on Krypton. This is also how most of his powers are manifested, in case you did not know that, like our Riddle Game and Riddle Robot Eyezak.

He is also alive, at least in the comics. Though he is a fictional character, from the context of the comics he lives in, he is alive and does interact with the rest of the world in way that would be appropriate for being that is alive. Our Riddle Game knows that he eats. Riddle Robot Eyezak knows he drinks. We puny Humans playing our Riddle Game know he has a job and pays bills. So in every sense we know, he is alive.

Unfortunately though, that means he only satisfies one of the three requirements: he flies. He does not make use of feathers in his flight, and he is indeed alive, at least inside his comic. The Riddle Game knows that, and understands that. Eyezak the Riddle Robot would not accept this as an answer because of these facts. So please skip an attempt to enter this answer into our Riddle Game and read on to our final item, arrows.

Arrows are a crafted item that Humans have been making for a very, very long time. Our Riddle Game is aware that there are arrowheads that have been discovered that have been dated back as far as Ancient Africa, over 64,000 years ago. This was a pretty recent discovery, but even before that, the oldest ones were some 40,000+ years old. Eyezak the Riddle Robot knows that the bow and arrow has been an important Human invention for a very long time.

Arrows do fly. They are “shot” from a bow, which is basically a long stick with each end tied together by a long string. The string is pulled back, with an arrow situated upon it, and then released. On the string though is an immense amount of tension, which translates into a speedy “snapping” action, which hurls the arrow through the air.

Arrows are also made with feathers and those feathers keep it stable in flight. So it does actively use those feathers in flight. Our Riddle Game is aware of this fact, and Riddle Robot Eyezak is getting excited that we are making this connection now.

Finally we can prove that arrows are not alive. They do not think on their own. They are used in hunting, but do not perform the act of hunting on their own, at least for survival. They do not move on their own or consume sustenance. You would be considered crazy if you talked to an arrow expecting a verbal response.

Because the arrow meets all the requirements, it is safe to conclude that it is the answer. Hopefully you see the method in which we come to that conclusion, and agree that it is the only answer. If you have anything to add, please comment below!